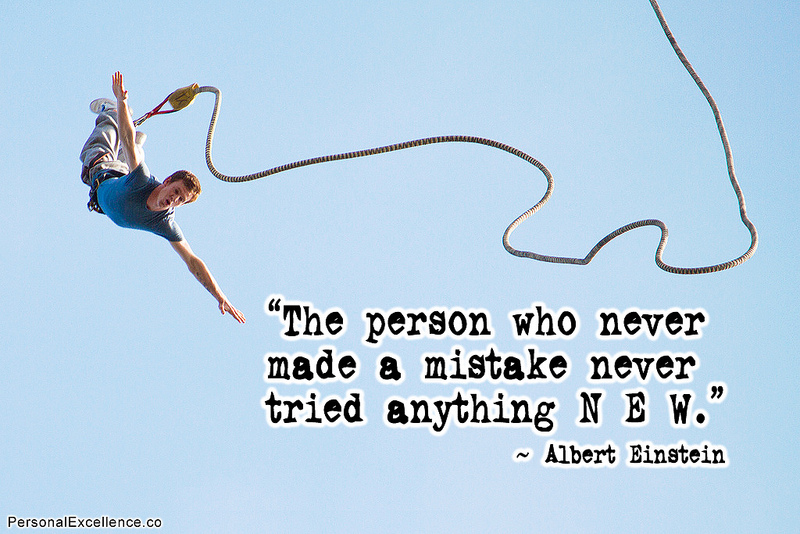 Photo by Celestine Chua under a Creative Commons license. Some rights reserved.

I recently returned home from the larp Just a Little Lovin’, a larp about the summer AIDS came to New York City. During a post-game conversation about sex mechanics and emotional safety in roleplaying games, my coplayer, Canadian designer Mo Turkington, said something about safety mechanics that made my head explode:

“Safety mechanics are not really mechanics, they are expressions of safety culture.”

For a long time, I’ve felt ambivalent about safety mechanics in roleplaying games. Obviously, it’s clear that we need some way of dealing with emotional safety, especially during  roleplaying games about tough subjects with setups that aim at producing intense experiences. Otherwise we lapse into OF COURSE WE’RE TOO BADASS TO HAVE A PROBLEM, which lasts right until we suddenly do have a problem on our hands. And when we play with some of the things I find interesting, like, well, love and death, sometimes we end up with a problem on our hands. Designing, I have used variations on the theme of safewords in several games, but it’s becoming increasingly clear that they have their limitations, at least when seen in isolation, as specific game procedures to handle specific problems.

To put it succinctly: safety mechanics are often forgotten in the heat of the moment, and the damage may already be done when you get around to using them. In practice, safety mechanics can easily make players behave in an unsafe manner– the existence of the mechanics makes people feel safe enough to get out of their depth because people think they’ll be safe …but might lead to them taking on more than they can handle.

Much the same can be said of debriefing, which is the practice of taking care of the players’ feelings in an organized fashion after the game. Debriefings can easily move off track, although the promise that there will be a debriefing makes it seem like that whole safety thing is under control. And yet, I’ve used safety mechanics and debriefing for games, because there was an obvious need to do SOMEthing, at these things were right at hand.

Some time ago I talked with my friend, Danish game designer Asbjørn Olsen, who said something like… “The safety mechanic that really works is having a game master who’s actually aware of their players and their reactions. Everything else, formal safety mechanics etcetera, is just substitutes.”

We were nearly there. Safety mechanics are expressions of safety culture. And game masters are pretty much the priests and authorities of roleplaying culture.

When there’s potentially ugly pain to be had in a roleplaying game, what can actually keep us safe is being willing to care for ourselves and each other WHILE we’re adventuring. Having formalized some basic practical measures (safety mechanics) can be useful in avoiding misunderstandings, but without safety culture to back them up, the safety mechanics are worth very little, or even less than nothing. Aside from easing communication, the most important role of the safety mechanics is that they tell the participants that this is a context where we’re supposed to take care of each other.

If we go about riling each other up about how emotionally tough we are, if we despise weakness and see emotionally difficult subjects as occasions to indulge our own edginess and grittiness, if we see our co-­players as extras and tools of our own individual experiences or means to illustrate our own artistic game­-writing abilities, we could have safety mechanics wall to wall and it wouldn’t do any good.

It’s only any good if we actually care about ourselves and each other as people. It’s that simple.

_____
Troels Ken Pedersen is a veteran designer from the Fastaval tradition who came to freeform via tabletop and American indie games as well as Fastaval games. He’s recently been edging into more costumey larp, as you will see. Troels blogs (in Danish) about roleplaying over at planBrollespil. We hope to make some of his catalog available here in translation.