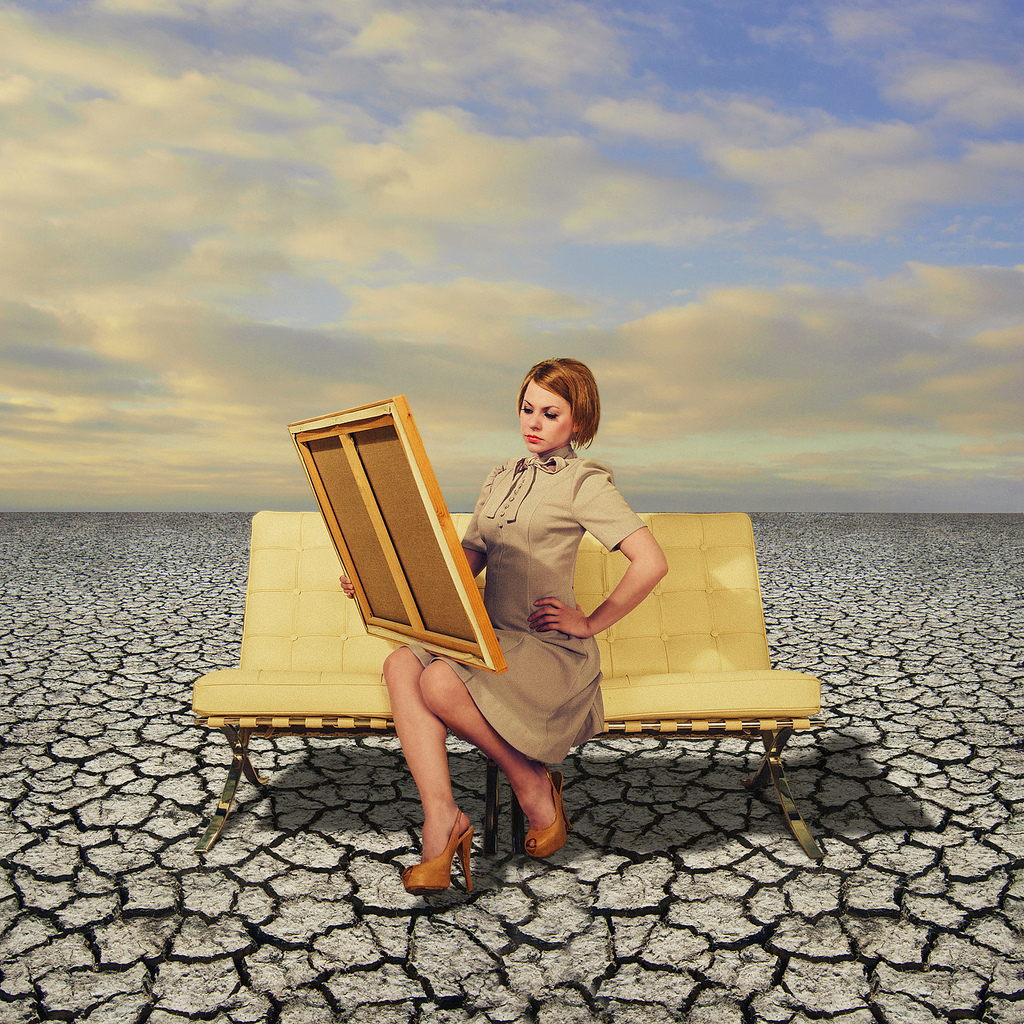 One evening, over a post-con glass of wine, Alex Roberts and I started talking about larp critique, and what might be possible with a strong, healthy constructive culture. We continued that evening’s conversation with some quality Skyping, and soon, we’d decided to share our conversations in a series of three blog posts. The first one, written by Alex, is below.

Welcome to the first in our three-part series on larp critique. We believe that healthy, productive critique is an important and currently underserved aspect of engaging with larp as an art form. For our first post, we’d like to talk about the difference between critique, criticism, and review. All are ways of responding to a larp, and each have their appropriate place and audience. It’s important to separate these three kinds of communication before we dig into why critique is so valuable for us as a community, and what makes for good critique.

We define larp critique as a detailed analysis, from a design perspective, of a specific larp, technique, or group of larps. In a literary or philosophical context, critique makes an argument, and so does larp critique.

Here are some of the hallmarks of critique:

A critique might make an argument like: “Larps that focus on the interior experience of a character use the mechanics a, b, and c, while larps that have interpersonal conflict as their main source of drama use x, y, and z.”  To make that argument, you might give examples of games that have those characteristics, and use those techniques, and compare them.

Notice that the example above does not make a judgement about whether these characteristics are good or bad. Those kinds of judgements generally belong to criticism or review, as we will see below.

Similarly, someone who studies film might analyze the works of Werner Herzog, and make an argument about how his cinematography depicts the natural world. Or they might look at Roger Corman’s work and analyze how he used specific techniques that maximized small budgets.

In both cases, the intended audience is people who either study or make film. The audience for larp critique is usually organizers or designers, or people studying larp academically. But as a player, you might find it handy too! You may have asked yourself: “Why did this I love this event and how do I find more like it?” or “Why did this game everyone raved about bore me to tears?” Critique is about understanding larp, and part of the benefit of understanding is getting a sense of what really interests you.

Criticism is a way of responding to something that passes a value judgement. The word “judgement” sounds harsh, but it’s not always a bad thing! If a venue had accessibility problems, or there was sexist language in the handouts for a game you attended, expressing your concerns about that is important. Criticism has two dictionary meanings. One involves expressing disapproval based on perceived faults or mistakes, while the other is an analysis and judgement of faults and merits of an artistic work. In larp criticism, the two often become conflated.

For our purposes here are what we see as hallmarks of criticism:

If you were a filmmaker, you might welcome feedback on an early cut of your film. You could ask questions like: “Can you follow the plot?” or “Does this scene hit the emotional tone I’m going for?” The answers might be hard to take, but ideally, they would help you in making the film the best it could be.

The best audience for criticism is the organizer and/or designer of the larp. Good criticism is a gift that can help someone become better at what they love to do – so please, offer it like a gift: gently, and with compassion. Remember also that good criticism reflects more than your own experience. If you had trouble keeping track of information, that might be good for the organizer to know. If you spoke to ten other players and they all struggled with the information load, that is almost certainly something the organizer will want to know, and probably address!

A review of a larp is driven by first-hand experience, and usually takes narrative form. The usual format is a long Facebook post that details, moment-by-moment, one person’s experience. Unlike criticism, which can be very specific, a fair review should include as much about the experience as possible. A review would be misleading if it only focused on the positive or negative aspects of its subject. But, like criticism, a review usually assigns merit to the larp in question, and often compares it to others.

Think about the last movie review you read. It might have explored some of the themes or political underpinnings of the film, but for the most part, you read that review with one question in mind: “Should I go see this?” Larp reviews work a little differently since every run is unique, and some larps are meant to be run only once. In a sense, you are reviewing the organization that ran the event, and your audience is usually fellow players who may or may not want to attend something similar.

That leaves us with some interesting questions! What are we really responding to when we review, criticize, or critique a larp? Can we include the venue the game took place in? The food that was served? What if it just happened to rain all weekend? Even if we can define the bounds of “the experience” or “the game,” is it so easy to exclude whatever we consider external to that? Consider this post a conversation starter – we’re very curious as to what other folks in the community consider up for critique!

Art by Slimdandy under a creative commons license.